In 2010, Nickie left 8th Wonder to partner with Akon to develop and identify talent in Africa with the launch of AKONIC Entertainment. Nickie and Akon’s television and music project in Africa, “Vodacom Superstar” launched in the Democratic Republic of Congo and immediately became a nationwide phenomenon. Academics at the Milken Institute conference hailed it as an original and “effective way to build nationalism and bridge ethnic lines” through the use of music. Vodacom Superstar aired for three successful seasons until 2013. Nickie is recognized as the creator of the reality content genre in central Africa and her projects led to the birth of a new generation of music artists and production talent in the region. The show aired in a number of countries in Africa and Europe.

After taking some time off to start a family, Nickie signed a new record label distribution deal with ROC NATION in 2018 for the development of musical talent.

Nickie graduated from Princeton University with a BA in Politics and Economics, with a minor in East Asian Studies. She also holds a certificate of Business from the Executive MBA program from Columbia University’s School of Business. She grew up in Hawaii and is a proud alumnus of Punahou School.

Nickie has received numerous awards and recognitions for her philanthropy in Congo, Los Angeles, and Israel, including a Certificate of Honor from the U.S. Congress, an Achievement Proclamation from the California State Assembly and also a Certificate of Merit and Accomplishment from Mayor Villaraigosa of the City of Los Angeles. 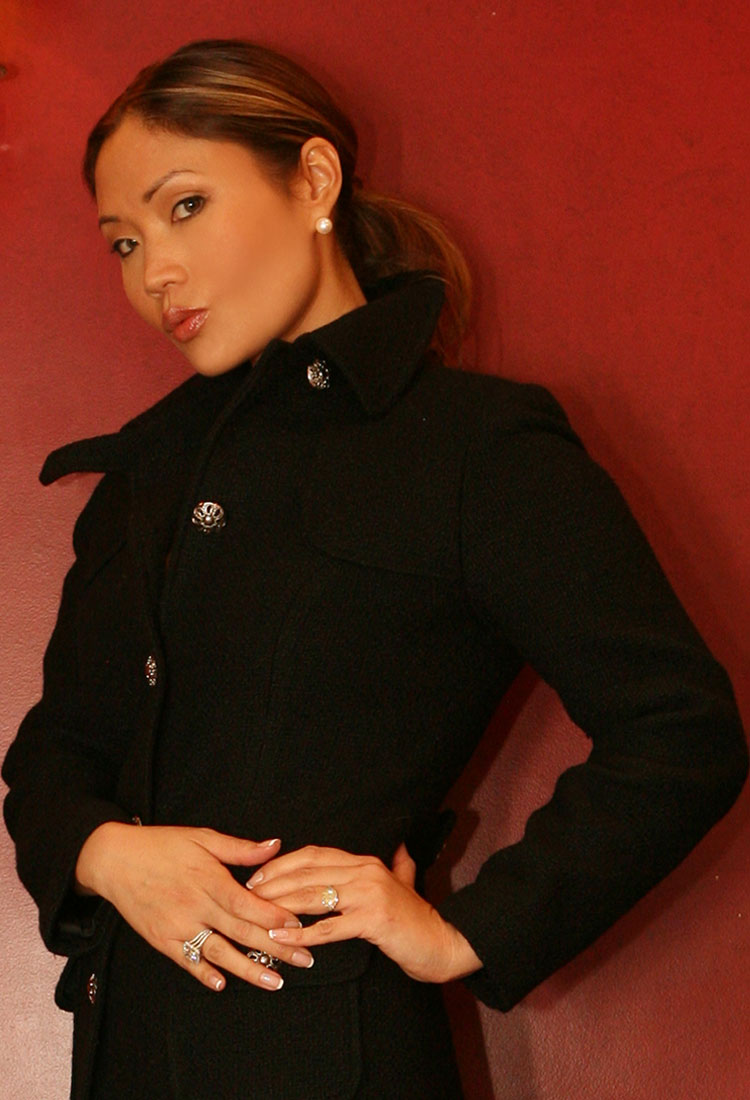 Larry is an entrepreneur with investments in real estate, agriculture and entertainment. Prior to Kala Entertainment, Larry was the CEO of AV8 Mining. Mr. Davis founded AV8 Mining in 2012 with tantalite mines in Rwanda and the Democratic Republic of Congo. AV8 was a certified leader in the mining industry for supplying conflict-free minerals as required by the Dodd Frank Act. AV8 supplied tantalite for various companies, including Kemet Electronics, Apple, Intel and NEC.

Prior to AV8, Mr. Davis had a career that spanned over 25 years in the hospitality and entertainment industries, working with some of the top restaurant and hospitality groups from Los Angeles, Phoenix and Kansas City. At the age of 23, he co-Founded the legendary Cat-Eye Lounge in Scottsdale AZ, which quickly became one of the hottest bar spots in Arizona and was quickly known as the place “to be” for visiting celebrities and pro-athletes. Davis also served as General Manager and Partner for Evening Entertainment Group in Scottsdale, AZ, overseeing the development and operations of the highly successful Suede Lounge, Axis/Radius, and Myst Nightclub.

After moving to Los Angeles in 1999, Mr. Davis Joined the entertainment management company “The Firm” in Beverly Hills, CA starting out as an assistant in the mailroom, eventually working his way up to a management and consulting principal to a number of platinum recording artists including Korn, Puddle of Mudd, Limp Bizkit and Linkin Park. 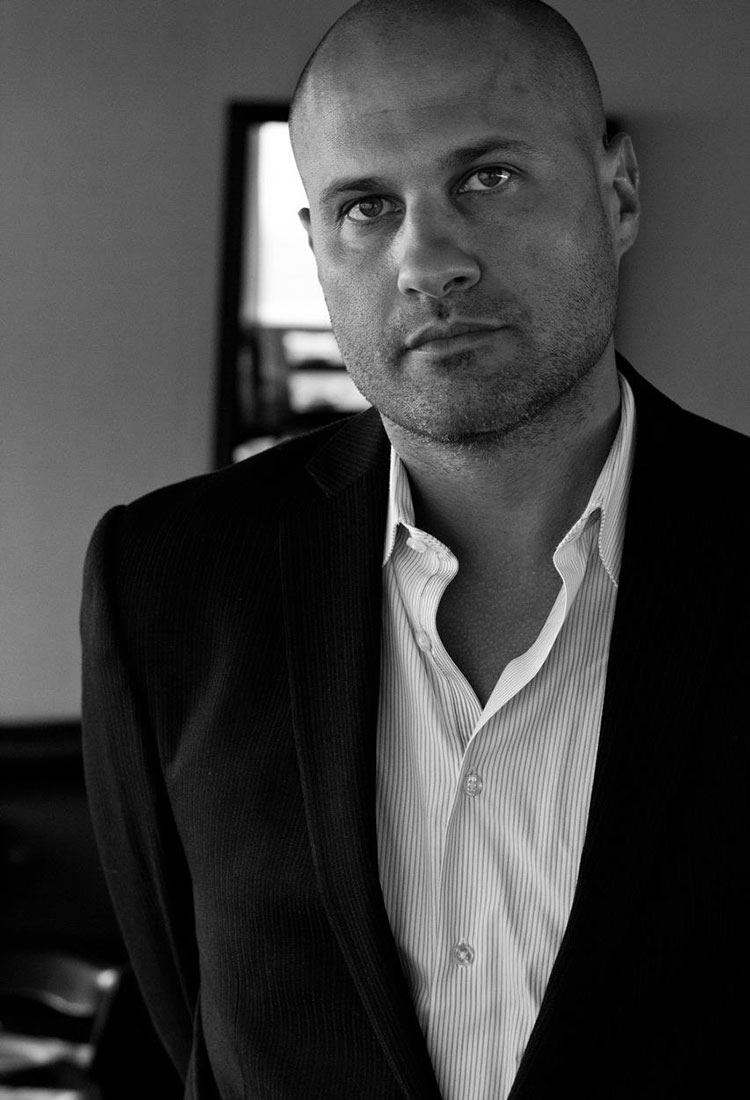